What Is The Difference Between Self Tapping Screws & Self Drilling Screws? 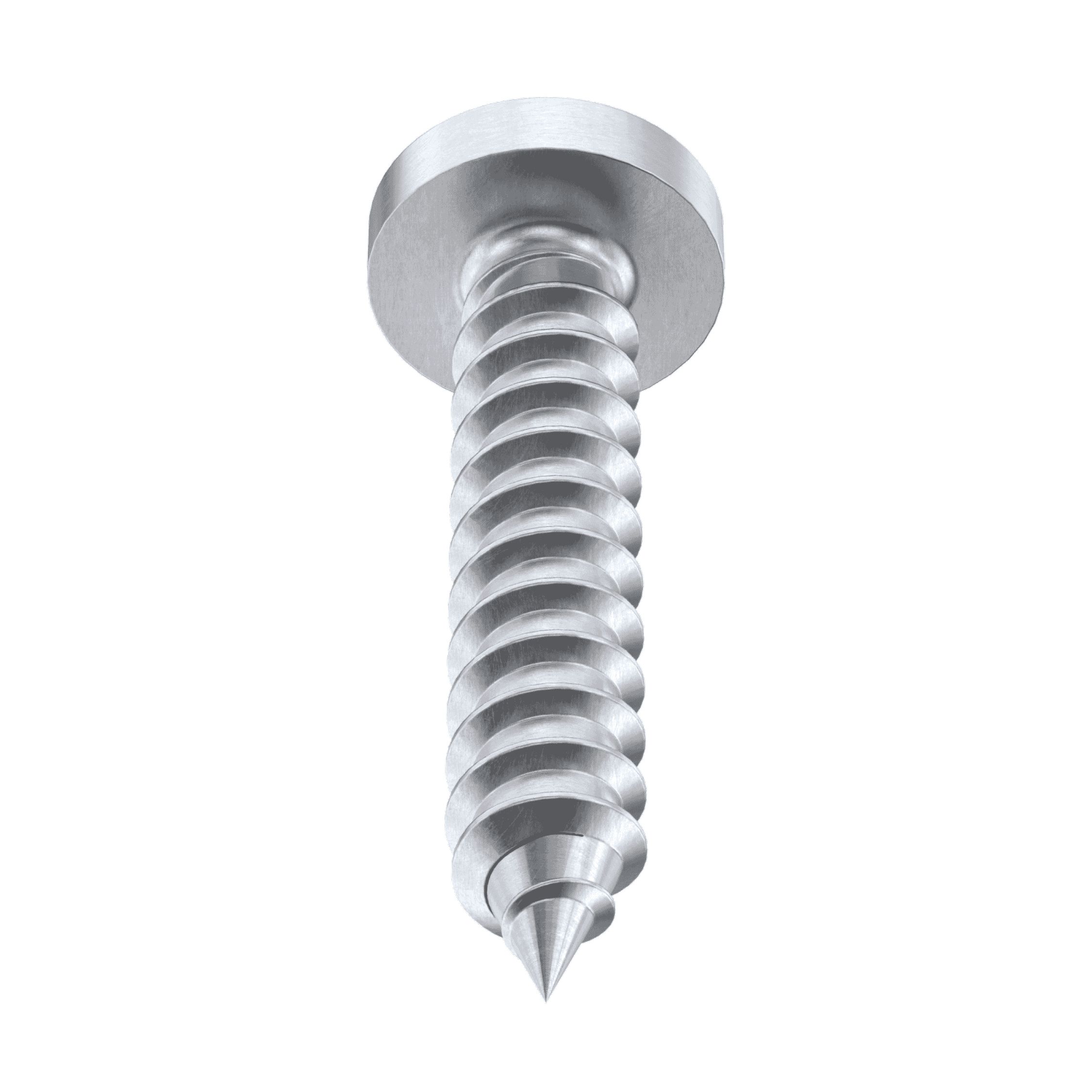 Self Tapping Screws, and their close relative Self Drilling Screws, are some of the most common fasteners found in the fabrication industry. Whilst a Self Tapper features a sharp tapered point, designed to cut into the substrate and form their own threads, Self Drillers have a different tip style, however the threaded portion of both screws is the same.

Owing to their similar appearance, Self Drill Screws and Self Tap Screws are commonly mistaken for the same component. Whilst both are functionally similar, they are designed for different purposes.

Some of the confusion surrounding these components is owing to there being a slight overlap in their application, with both being designed for projects where robust, cost effective fixings are needed, that are quick and easy to install.

Unlike machine screw threads, Tapping and Drilling Screws do not need a mating component to work. As a result, this makes them both more economical and faster to install than a comparable machine screw fixture, such as using a nut and bolt.

Drilling is simply the process of creating a hole in an object. Drilling creates a smooth cylindrical hole but does not create a thread form in the target housing. As the name suggests, this action is performed using a Drill.

Tapping is the process of forming a helical thread in a pre–drilled hole. The important distinction between this process and drilling is that tapping does not create the hole itself. Tapping can be performed using specialised tools such as a thread tap. 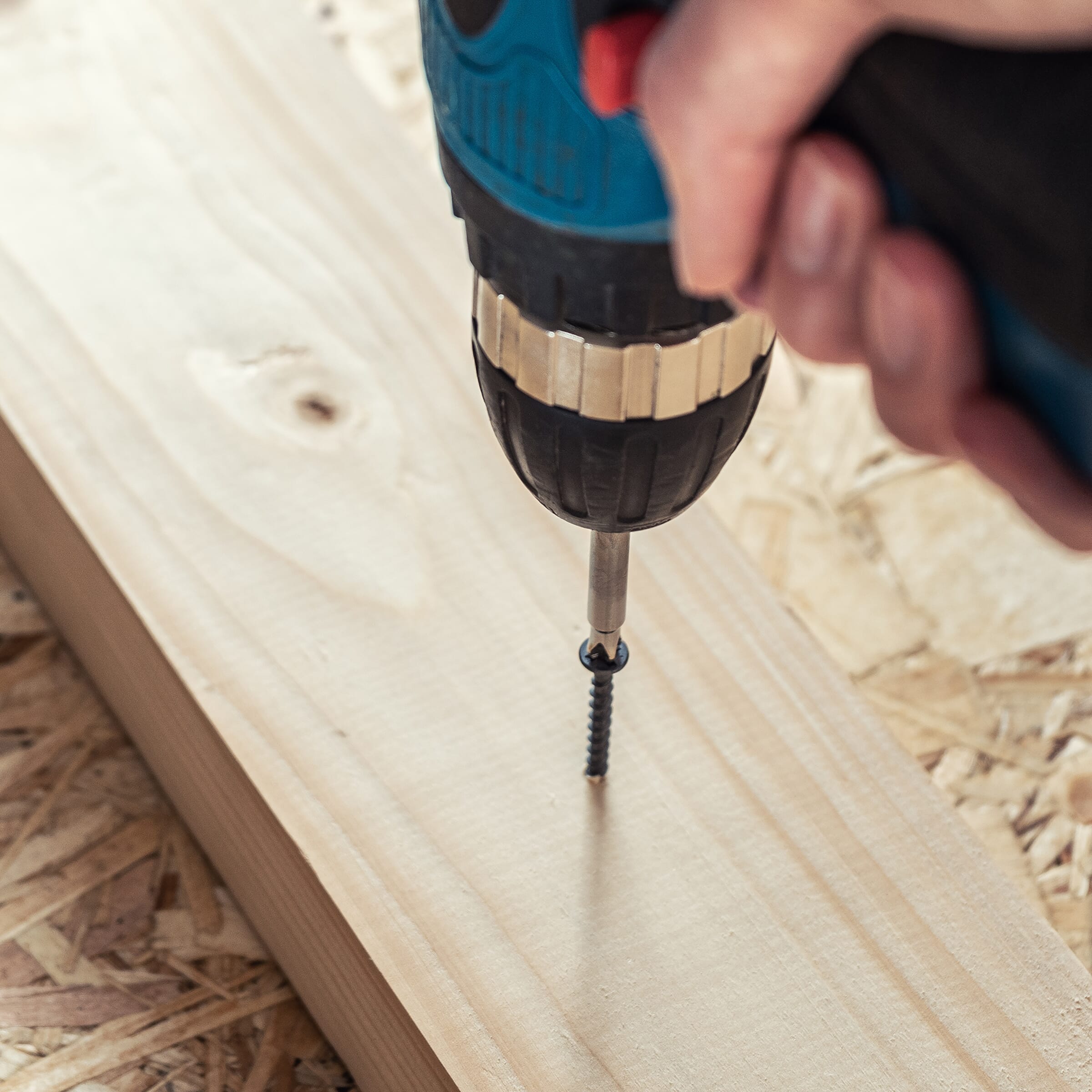 How Do Self Tapping Screws Work?

Self Tapping Screws, commonly called Self Tappers, are designed to be used with a pilot hole. The reason for this is most of these fasteners do not have the ability to penetrate a surface and drill their own hole on installation. Where they do succeed however is in creating their own thread in the material.

What Are The Common Self Tapping Screw Point Types

AB types are the most common Self Tapping Screw in Accu’s range, featuring a sharp locating point, which does function similarly to a Self Drilling point.

AB type Self Tap Screws are generally used in softwoods and polymers with the locating point sharp enough to create a hole by itself. This function makes this type highly versatile and explains where the cross over between Self Drilling and Self Tapping Screws lies. 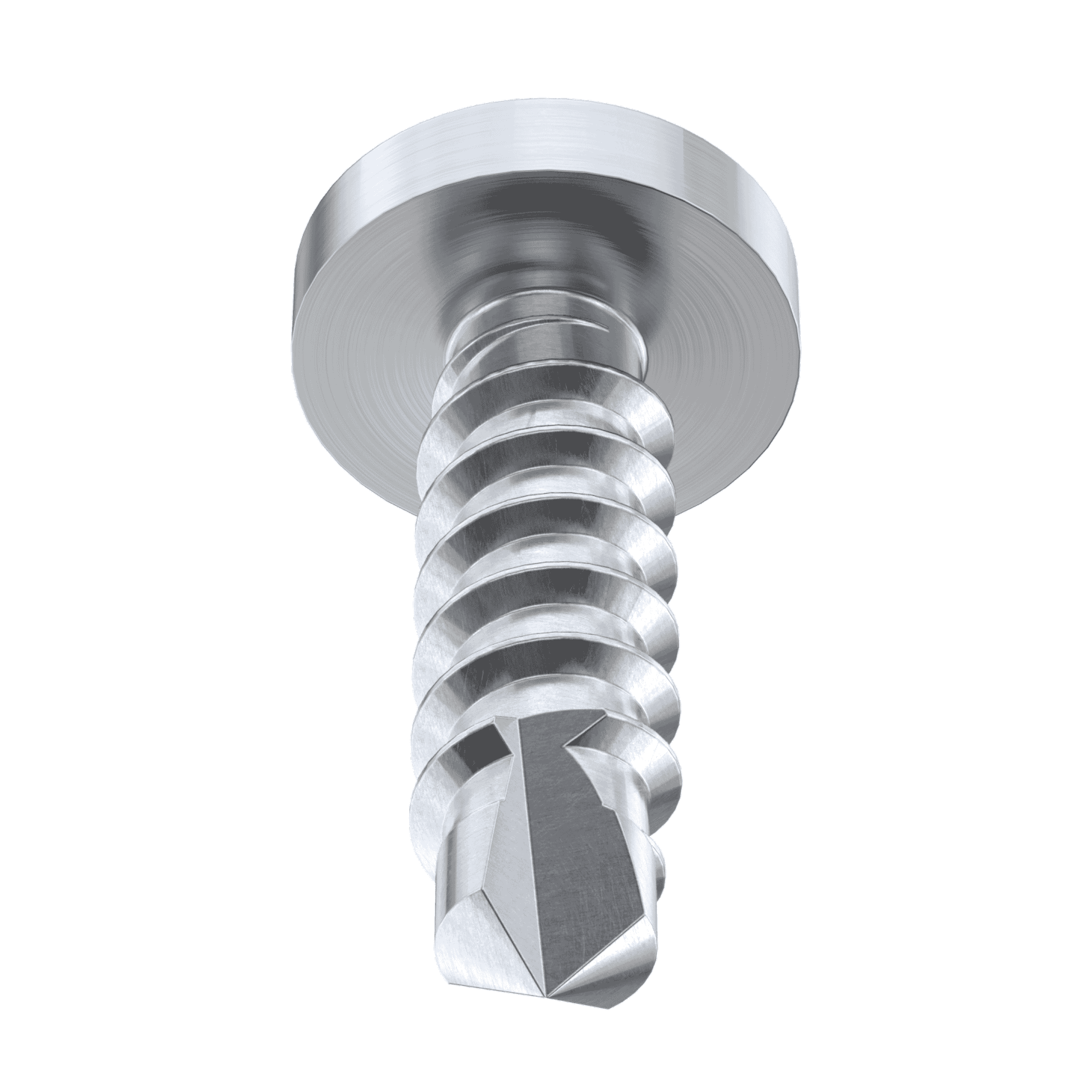 B type Self Tappers, also commonly known as Z type, on the other hand feature a tapered end with a blunt tip. These screws are also fastened into a pre-drilled pilot hole and are generally used where sharp components are unsuitable.

How Do Self Drilling Screws Work?

Self Drilling Screws feature a built-in drill bit at the tip of the screw. These components are designed to drill their own hole into the object, saving a lot of time and effort in applications where large numbers of fasteners are to be installed.

As the screw is driven into the surface, the point cuts away material creating a hole for the screw to follow. A thread is then cut into the hole walls by the fastener, pulling the objects to be joined together.

Some confusion arises from the fact that Self Drillers are, technically, both Self Drilling and Self Tapping, as they first create an unthreaded hole, which is immediately tapped by the thread of the screw.

What Are TEK Screws?

A TEK screw is a popular brand name for a type of Self Drilling Screw that is designed for use in harder ferrous metals; a type of metal that has iron in its composition.

As an alternative to TEK screws, Accu can supply a range of Bi-metal Self Drillers with a carbon steel tip. These components are designed to be installed into metals that may be too tough for a standard stainless steel Self Drilling Screw to penetrate, while still retaining the corrosion resistance expected of a stainless steel screw.

Accu’s bi-metal Drilling Screws are intended for use with harder sheet materials, for example Zintec, Mild Steel and Aluminium Treadplate. However, they are not suitable for thick sections or exotic metals. 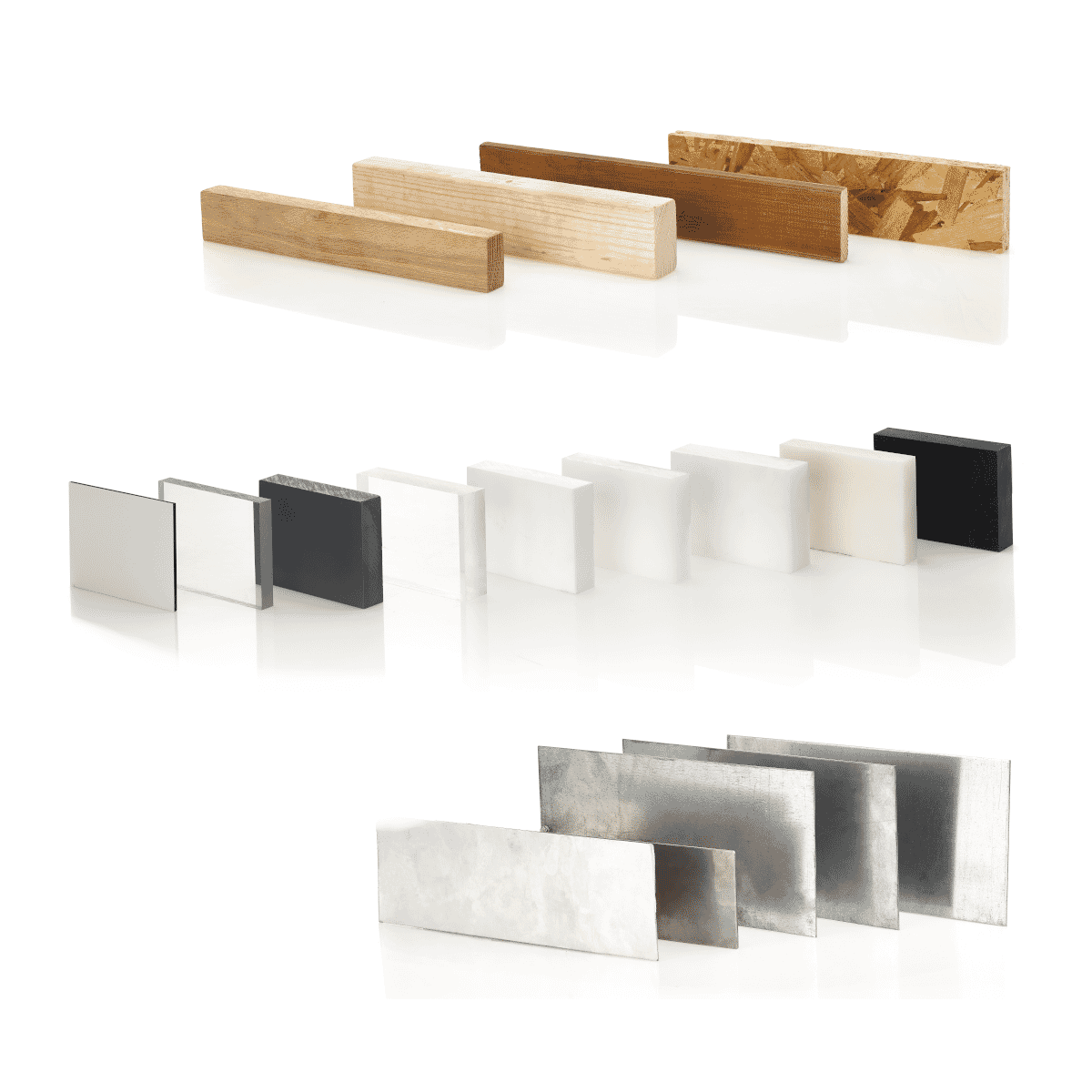 Where Should I Use Self Tapping & Self Drilling Screws?

Both Self Drillers and Self Tappers can be used in natural materials such as soft and hard woods, however there are more specialised variants of this product designed specifically for this purpose. These components are sometimes referred to as Self Tapping Wood Screws, or just simply Wood Screws for this reason.

Self Tapping Screws are primarily designed for use in non-ferrous metals, for example aluminium and brass. Typically the use case would be for attaching sheet goods together or onto frameworks, for example in roofing, cladding or fabrication.

When Shouldn’t I Use A Self Tapping Screws?

Self Tapping Screws are designed for lightweight fixings and as a cost-effective method for joining two components. As this type of screw is not available in rated grades, they are not a suitable substitution for an application where a High Tensile Bolt or fastener would be required.

Moreover, Tapping and Drilling screws are not intended to be installed into solid sections in metallic fastening applications. Self Drilling Screws in particular are restricted by a maximum drilling depth, the data for which can be found in the technical data listed on each individual product page.

For deep hole applications with Self Tapping Screws, a larger pilot hole must be used to reduce driving torque and ensure the drive does not strip during installation.