Why Are There Permanent And Removable Security Screws & Nuts?

What Are Security Screws?

A Security Screw is a type of externally threaded fastener designed specifically to act as a deterrent against vandalism, theft or unauthorised access to the item or area they are installed within. The heads of security screws feature unusual or uncommon drive types that are incompatible with the standard screwdriver or drive bit.

Accu offers a wide range of Security Screws, along with corresponding Drive Bits and Screwdrivers, suitable for creating tamper resistant fastenings across a number of industries and applications.

What Are Security Nuts?

A Security Nut is a tamper resistant fastener featuring an internal thread, often called a female thread. They are used to secure objects, preventing interference with the installation or removal by would be vandals and thieves. Security Nuts are generally chosen when the mating male threaded fastener is inaccessible or at least out of view.

Which Type Of Tamper Proof Fastener Do I Choose?

When choosing a suitable security fastener then, it’s important to know what level of security is needed for your particular installation. You need to be aware of how commonly available the driver tools are (i.e. can members of the public easily acquire a compatible screwdriver or removal tool) and whether the fixing is designed to be permanent or removable.

The Differences Between 1-Way And 2-Way Security Screws 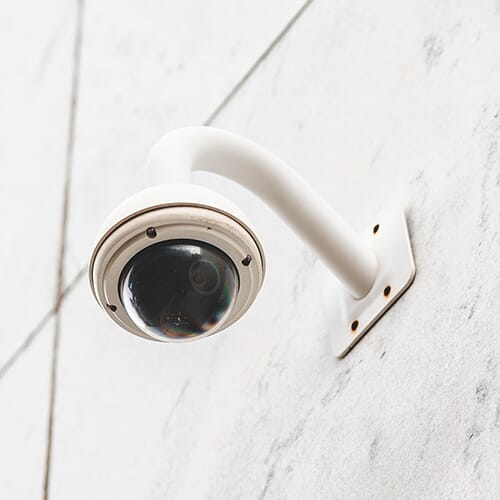 One way screws are a type of security fastener usually fitted with an unconventional drive, which can only be turned in one direction; clockwise for a standard right hand thread, or anticlockwise for a left handed screw. If a one way screw is attempted to be loosened or removed by turning the driver in the wrong direction, the screwdriver will cam-out, leaving the screw in place.

This explains why one way security screws are also commonly seen as permanent fixings, being typically utilised in installations within public places such as for security cameras, bathroom fixtures, fittings in rail and train stations or as number plate anti theft screws.

One Way screws are therefore specifically designed to stay in place once installed and be very difficult to remove once installed. As a result, a special security screw removal tool is required to unfasten these components.

Two Way Security Screws on the other hand are tamper resistant fasteners which can be removed, like their conventional non-security counterparts, but only with the use of the correct tool. Removable security screws are typically used for applications where vandalism, theft or tampering still needs to be deterred but authorised access to the installation is also required. 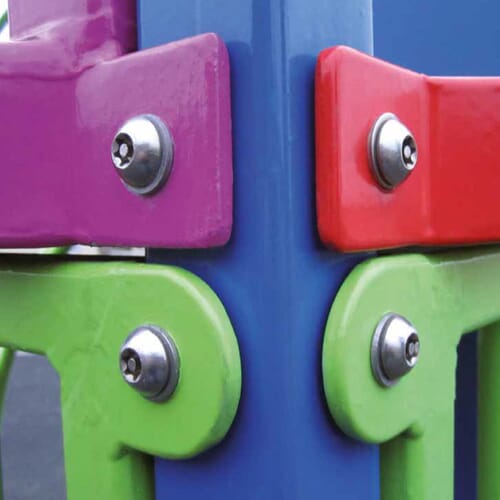 For example, removable security fasteners such as a Torx Pin Security Button Screw might be chosen for installations at a children's playground, where maintenance work or repairs may need to be carried out periodically meaning a one way fastener would be unsuitable.

An alternative drive type to the popular Pin Torx can be found on a 5 Lobe Pin Security Button Screw which offers similar benefits, such as high torque transmission. However, as it is less commonly available to members of the public, this drive type affords an increased level of security.

This, combined with the obvious benefits of using a screw head which features no sharp edges, such as helping to avoid accidental injury, would reduce the risk of unauthorised access or interference with the assembly.

How Do I Identify A 1-Way Security Fastener? 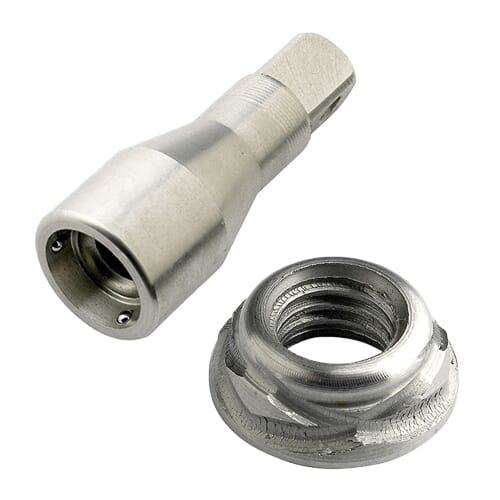 Accu supplies a comprehensive range of specialist Security Screws and Nuts, many of which feature patented designs that require exclusive or custom made driver tools to remove, even for the 2-way security fasteners such as a Scroll Nut.

It’s important to be able to identify whether the tamper proof fastener required for your assembly needs to be removable or not prior to installation as the more specialist security components are generally more expensive or difficult to buy the security removal tools for. 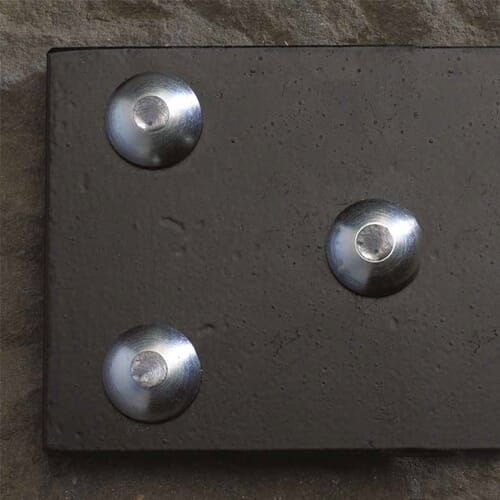 Our technical specifications (found within individual product pages) will indicate whether a security fastener is a 1-way permanent fixing or if the component is a 2-way and therefore removable.

However, a general rule of thumb is that looking at the shape of the screw drive or nut’s indentations will help to identify whether it is designed to be turned either 1 or 2 ways.

Some One Way Permanent Fixings, such as Shear Bolts, do not feature a drive for installation. Instead, these components are designed to be fastened to a predetermined torque level, at which point the Hex Head of the component will snap off, revealing a smooth, dome shaped head.

When Would You Use A 1-Way Screw?

However, it is important for product designers to contemplate whether or not maintenance or regular access to a fixture will be required by authorised personnel, before settling on a particular type of security screw or nut.

If your installation does require regular access, then the use of permanent, 1-way fixings would be inadvisable as this type of security screw or nut cannot be undone easily, needing a special security screw removal tool each time the component would need to be removed.

Instead 1 way security screws or nuts, such as Clutch Head Countersunk Wood Screws, are best used for installations where a permanent fixing is required whilst ensuring a higher level of tamper resistance.

In the following video from the Ultimate Handyman on Youtube, he explains how to fasten Clutch Head Screws and what makes them so difficult to remove once installed. 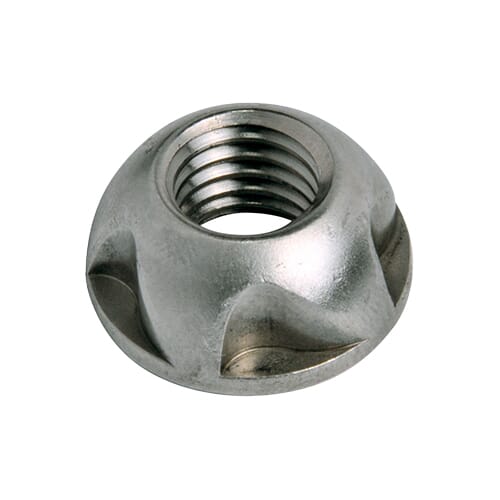 Whilst 1-way screws afford maximum security against crime and tampering, they can cause a headache for engineers needing to access an installation to conduct essential repairs, if they do not have the appropriate tooling to unfasten these components.

In these circumstances, it’s often preferable to use a removable security fastener instead, such as the patented Kinmar® Removable Nut. This specialist two-way security nut requires a matching socket driver to install and uninstall, whilst offering a clean, attractive design. Kinmar Removable Nuts are often chosen for applications such as entry security and car parking barriers as these installations are in daily use by the public and as a result, regular maintenance access is required. 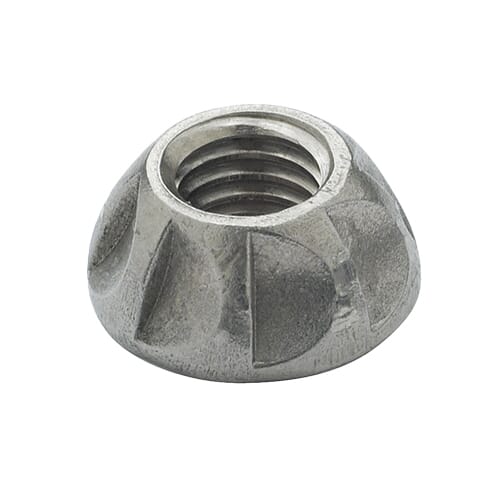 However, it is important to acknowledge that, as their name suggests, two-way screws can be turned in both directions, meaning that they will always offer a lower level of security to their permanent, 1-way counterparts. As a result, the Kinmar® Permanent Nut would be a more reliable design choice for installations such as the London Eye, which would also see daily use, but access for maintenance and repair works would be less regularly expected.