What Are Sealing Screws?

Manufactured in the US by ZAGO Manufacturing Co, Accu’s range of Sealing Screws & Sealing Bolts are specialised types of sealing fasteners, built to meet even the toughest demands of engineers worldwide.

Sealing fasteners are commonly used to protect equipment from leakages of fluid, gases and other pollutants, even in extreme environments.

ZAGO’s high-tech self-sealing components are fitted with an integrated O Ring, designed to create a 360° hermetic seal when fastened into an assembly.

The O Ring is held captive within a precision engineered groove on the underside of the screw or bolt head, meaning that when the fastener is tightened the O Ring compresses, squeezing between the surface of the mating component and the groove to form the seal.

The sealing layer created by Zago’s Self-sealing Screws and Bolts is bi-directional, meaning that contaminants such as dust, dirt, oil and moisture are both sealed out of the assembly, where they could potentially cause damage, whilst any toxins are also prevented from leaking into the environment. 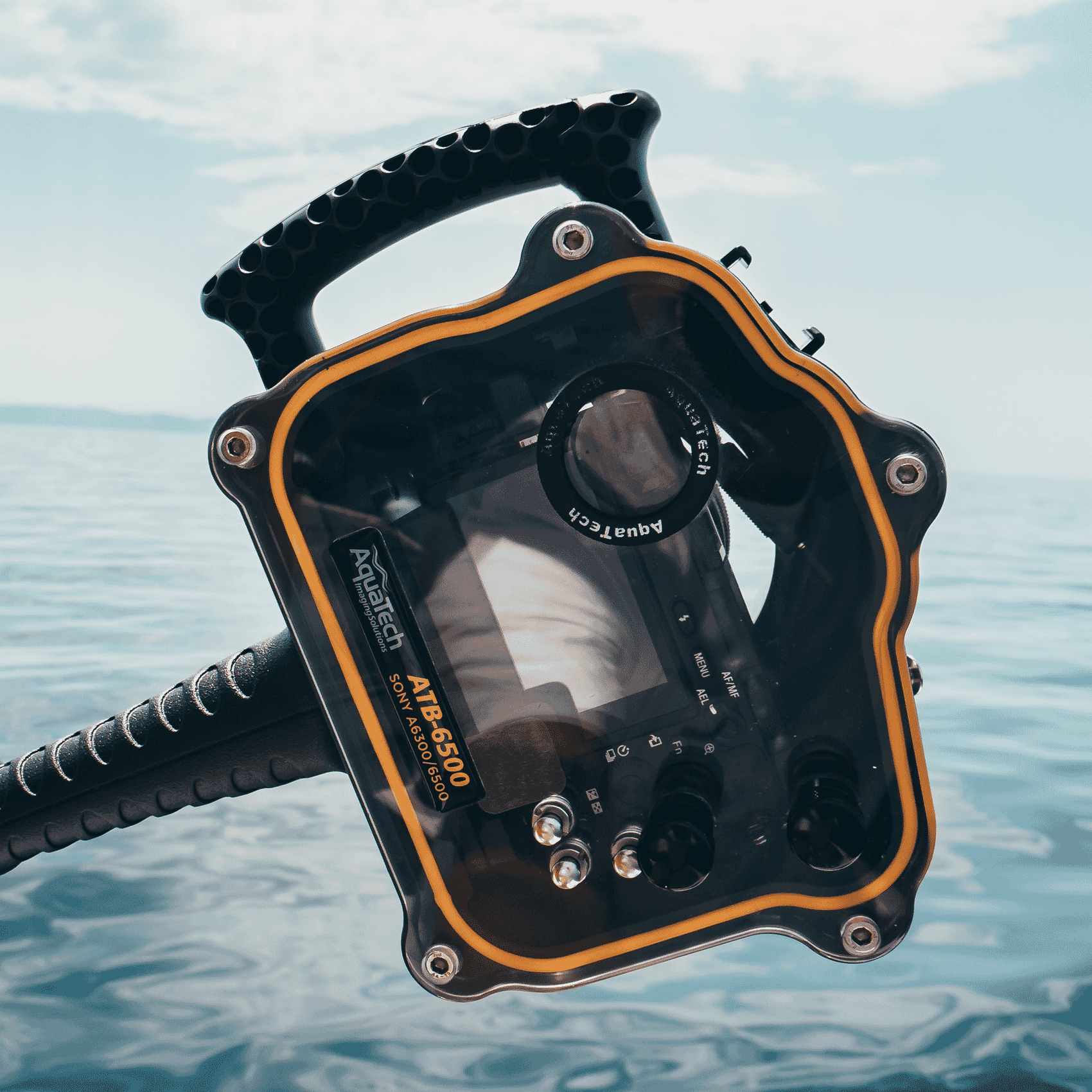 Self Sealing Screws, as with ordinary screws, can be used in a wide range of industries, including Aerospace, Energy and Medical Devices.

However, their primary advantage over ordinary screws is their ability to prevent seepage, in or out, of harmful toxins into the equipment or machinery.

ZAGO’s 360° O-Ring technology was specifically developed to provide this dual protection, with a range of screw and O Ring material options available to offer a dependable and cost effective solution suited to the application environment.

From small non-magnetic screws in electronics enclosures, to marine grade components needed for underwater exploration equipment, where contaminants could range from oils and precipitation to saltwater and chemicals, the range of ZAGO Sealing Screws can be used in a number of applications.

As with almost all fastening applications, choosing the most suitable screw material for a Sealing Screw or Bolt is an important consideration, with a few factors in particular being the most significant variables.

Below are the 3 factors most commonly considered:

Arguably the main factor in selecting the screw material is the level of corrosion resistance required in relation to the environment the fasteners will be kept in. If a corrosive or harsh environment is expected, i.e. where the assembly will be in contact with saltwater, this is where Stainless Steel Sealing Screws may be the best solution.

In addition to environmental considerations, the tensile and/ or yield strength of the fasteners is also an important variable. Along with our standard range of Stainless Self-Sealing Screws, Accu can also supply a range of alternative metals and alloys, including Aluminium, Brass, Steel and Titanium.

The longevity of an assembly, i.e. whether it is intended to have a short or long lifespan, plays an important role in assessing material suitability. In terms of cost versus material availability, choosing the most economical material for your application is likely to be less important than corrosion resistance and the strength ratings of the fasteners. However, in the case of non-critical/ temporary applications, selecting the ‘right’ screw material may simply come down to what is available in the shortest lead time.

Along with deciding on the most appropriate screw or bolt material to use within your application, it is also important to make sure that the O Ring material chosen is suitably capable of performing in the assembly environment.

Also known as Nitrile O Rings, this material provides a versatile resistance to waters, including saltwater, amongst other liquids such as hydraulic fuels and alcohols. This makes it ideal for use in marine environments, particularly in offshore equipment and machinery. However It is not advisable to choose Buna for applications in constant sunlight or where exposure to strong acids is likely to occur.

Commonly known as Viton, Fluorocarbon O Rings are a strong alternative to Buna O Rings. This material is suitable for withstanding harsh chemicals, including fuels and greases, along with high temperatures. Viton is often the O Ring material chosen for sealing solutions within aircraft engines and automotive applications.

This highly flexible rubber material is capable of performing in both high temperatures and low temperatures and will not become brittle when exposed to extreme colds. Used in a wide range of applications including manufacturing, medical devices and electronics, Silicone O Rings are a popular choice. However this material type isn’t suited for dynamic seals, where there is motion between the mating surfaces, being less optimal for solvent or oil resistance.

Can You Use A Separate O Ring And Screw?

Whilst O Rings and ordinary Screws can be purchased separately, and technically be assembled similarly to Self Sealing Screws, this setup will result in a less efficient seal. This is because the unique groove on the underside of a Sealing Screw houses the O Ring and allows for metal-to-metal contact, whilst an ordinary screw would only be in direct contact with the O Ring.

Once the Sealing Screw has been tightened to the required torque, the underside of the screw head is in direct contact with the material surface of the assembly. This not only helps to ensure the O Ring will not break or crack, but also means it will not be compromised under pressure, maintaining the air-tight, leak-proof seal. 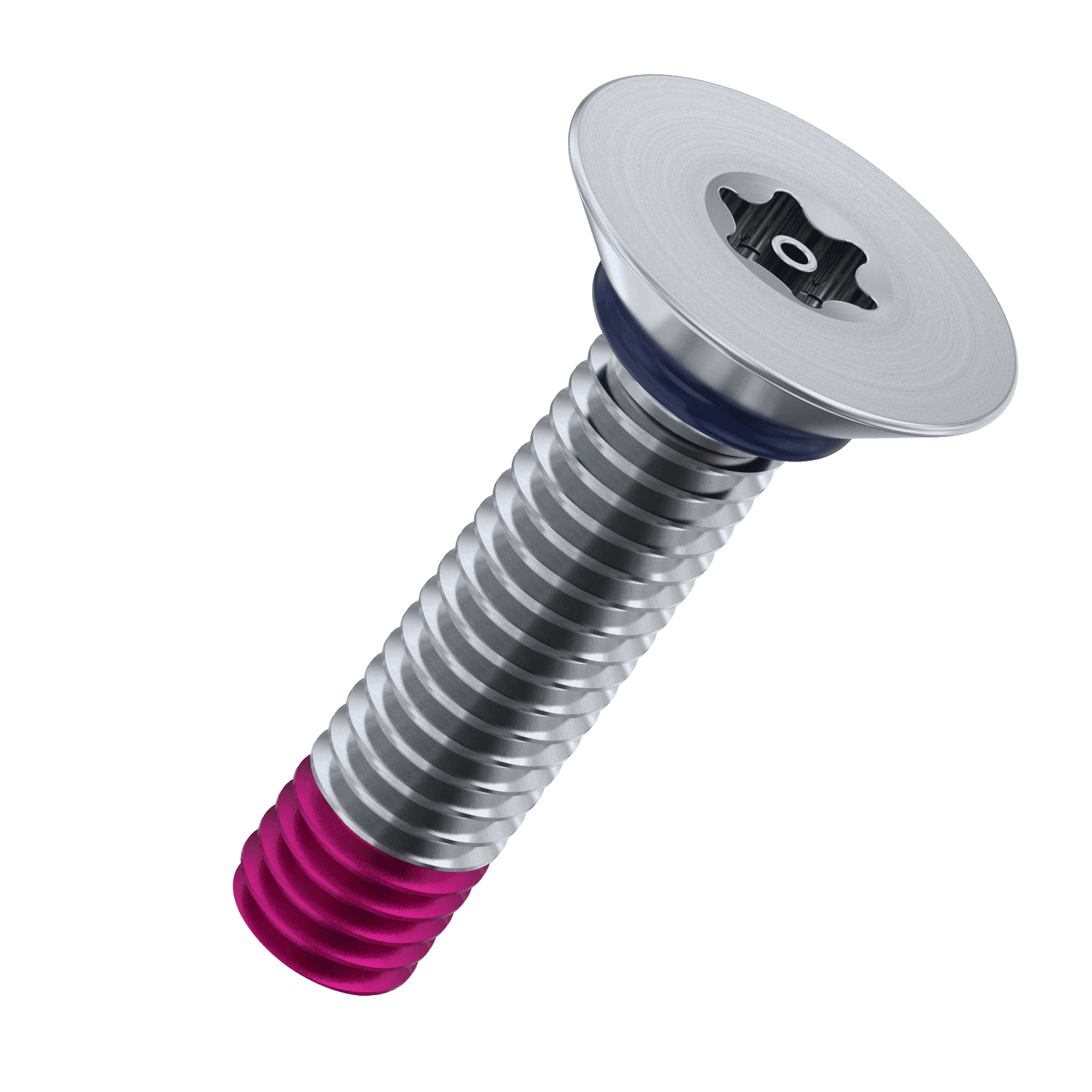 The main benefits of selecting Sealing Screws or Bolts for your application are that they’re pre-assembled and reusable, meaning a huge reduction in setup time and cost for installation or replacement.

ZAGO Sealing Screws are manufactured as a cost effective solution, designed to provide a long shelf life when not in use and offer a long lasting seal when in use.

Their capability in handling extreme pressures and environments, including harsh temperatures and weather conditions makes them an ideal choice for global manufacturers, where equipment or machinery needs to be built to withstand various atmospheres.

Tamper Proof Sealing Screws, along with a pre-applied thread locking patch option, are also available from Accu for applications where extra security and/ or increased resistance to vibrations are required.