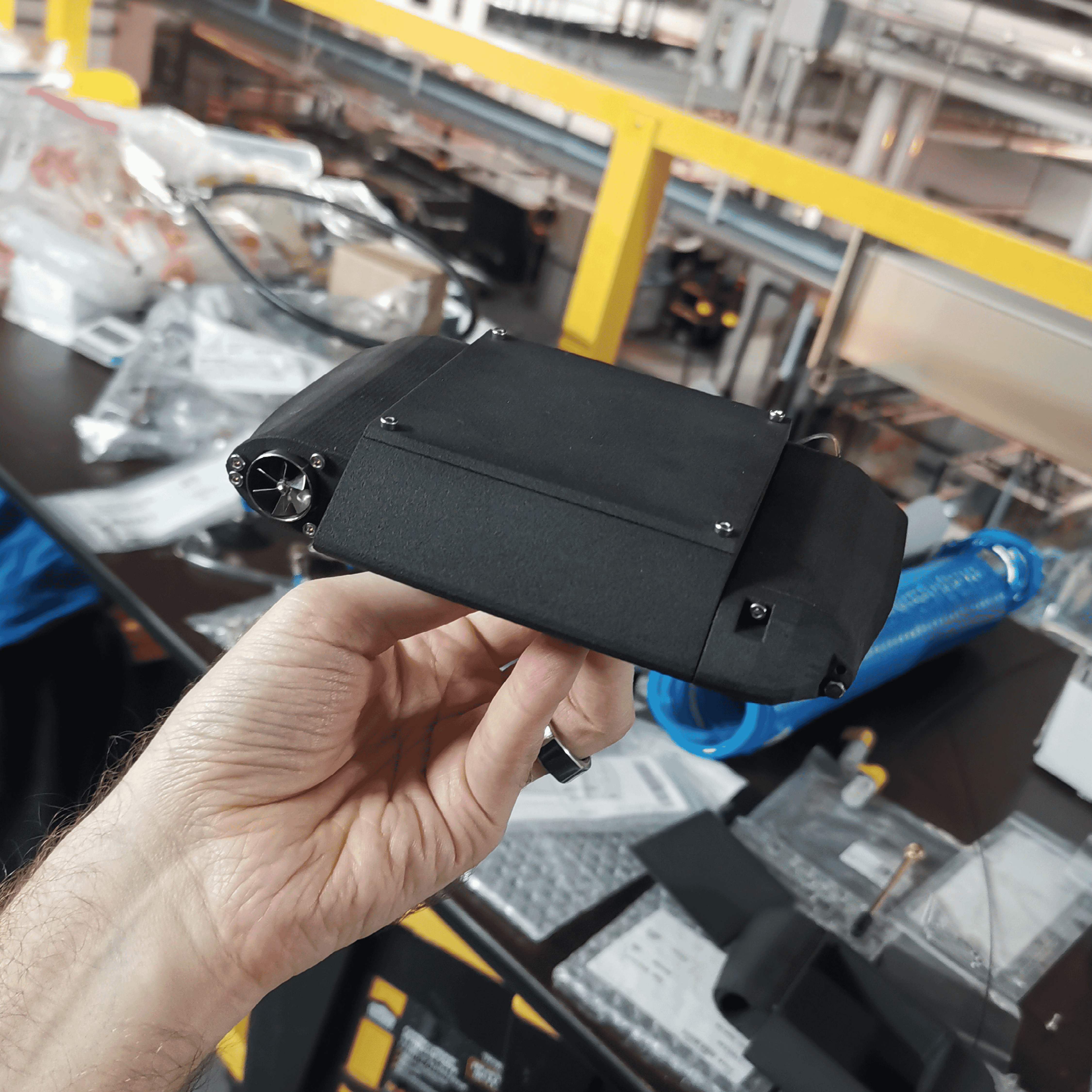 Arribada strongly believes that conservation hardware should be open, affordable and accessible. This pairs perfectly with Accu’s own approach to availability and ease of procurement for engineering components.

We spoke to Alasdair Davies, active conservationist, technologist and Director of Arribada to learn more about how they co-develop technologies to solve conservation challenges, working with some of the biggest organisations across the globe.

The enclosure is fitted using compressed air, creating a vacuum to temporarily attach the specialised equipment. A galvanic release then dumps the air at a predefined time to release the attachment for recovery.

Arribada manufactures the enclosure in-house using SLS 3D printed parts, with Accu’s components playing a key role in the initial build, before they are potted using a polyurethane potting compound.

This device will be used to monitor the manta ray’s behaviour - specifically looking for behaviour change using 6-axis accelerometers, which required extensive R&D to overcome the initial challenge of actually attaching the tag to the animal.

The History Of Arribada Initiative 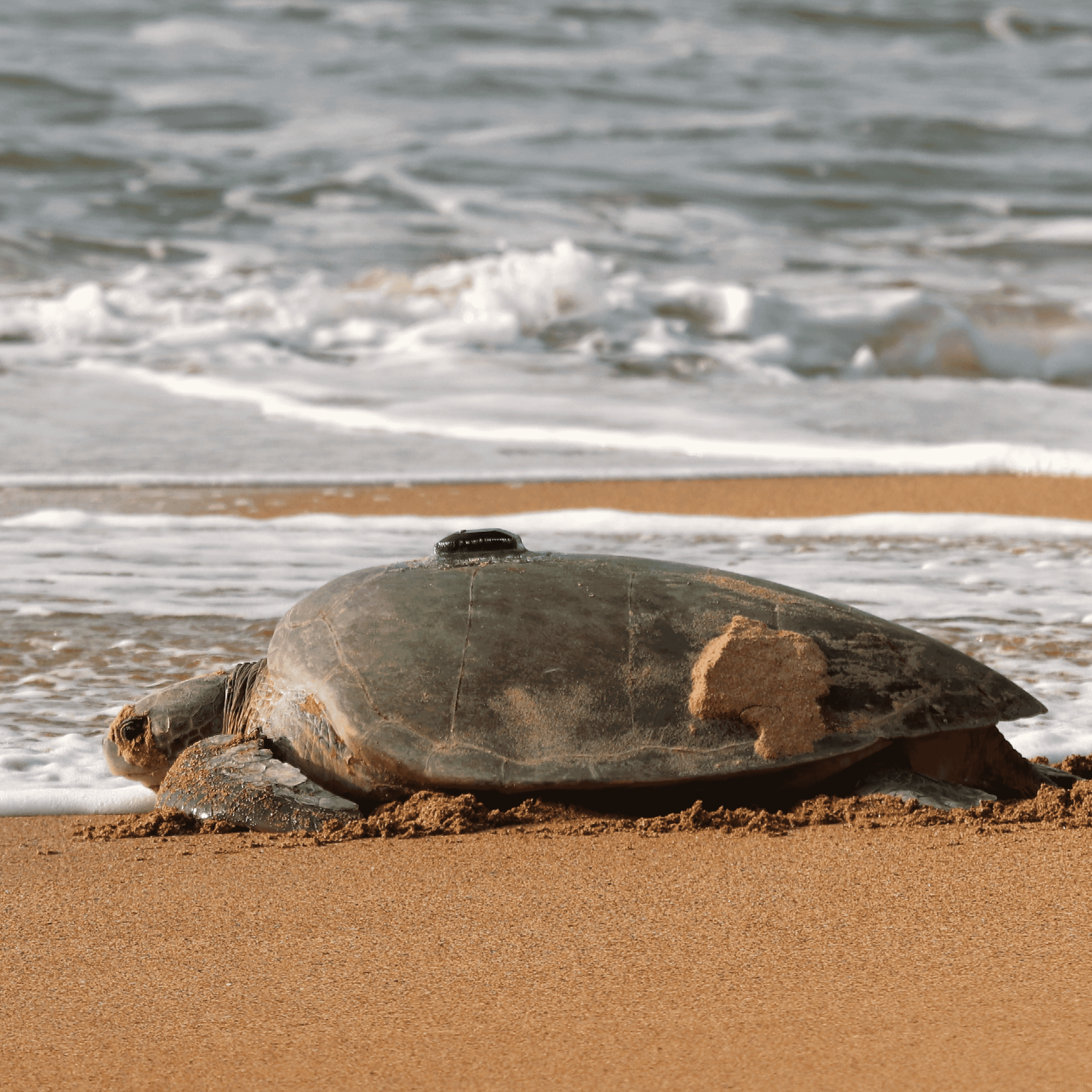 After working as a Senior Technical Advisor at London Zoo for over 12 years, where a number of conservation technologies were purchased from commercial manufacturers, Alasdair and the team saw the opportunity to bring the machining, procurement and production in-house.

Following external funding from the Shuttleworth Foundation to kickstart the initiative, Arribada was formed with the goal of creating their own conservation technologies, including enclosures, electronics and cameras.

The word “Arribada” translates to “Arrival” and is used to describe the phenomenon where thousands of nesting olive ridley sea turtles synchronise their nesting on the same night, ensuring that through sheer strength in numbers, a good percentage of turtle hatchlings survive.

Alasdair comments “we borrowed the term to signify the ‘arrival’ of new open source technologies and solutions. As a not-for-profit Community Interest Company, we’re committed to reinvesting proceeds to advance the technology, driving down costs and scaling up access to the tools and solutions needed to solve conservation challenges.” Arribada Initiative works with a number of established conservation organisations worldwide such as National Geographic, who they recently supported in their Plastic: Sea to Source Expedition.

Here they conducted an experiment using Arribada’s Horizon tracking platform to analyse where plastic wastage journeys to in the Gange’s river, with a total of 30 plastic bottles being equipped with the Argos ARTIC transmitter to track their journey from river to open ocean.

Other organisations Arribada Initiative have worked with include RSPB and WWF, co-developing conservation technologies designed to be used across a range of environments.

“In the Arctic we are helping WWF detect the presence of polar bears using thermal camera technology, in Africa we are developing satellite-based sea turtle tags to help map marine protected areas and in Antarctica we are monitoring penguin rookeries for Penguin Watch using a time lapse camera”, Alasdair mentions.

The following video clip shows Alasdair on location describing the set up of these time lapse cameras (with additional narration from the surrounding penguins):

From the beginning, Arribada chose Accu’s components owing to their high quality and reliability. With many of their products being produced on a small scale and given the nature of their technologies being utilised for research and development, Alasdair comments that “whilst we’re not consuming in the tens of thousands, it’s the quality of the products and material from Accu that keeps us coming back.”

Arribada’s solutions need to survive in extreme environments, from the depths of the deep ocean where pressure can crush enclosures, to the long Antarctic winter, where ice, saltwater and UV exposure can weaken equipment.

Their marine products rely on Accu’s extensive range of Stainless Steel Screws, Nuts, Bolts and Fixings to seal enclosures and survive constant immersion in saltwater, whilst on land their equipment mounts and scaffolds use the same range of high performance parts to ensure integrity, strength and longevity. 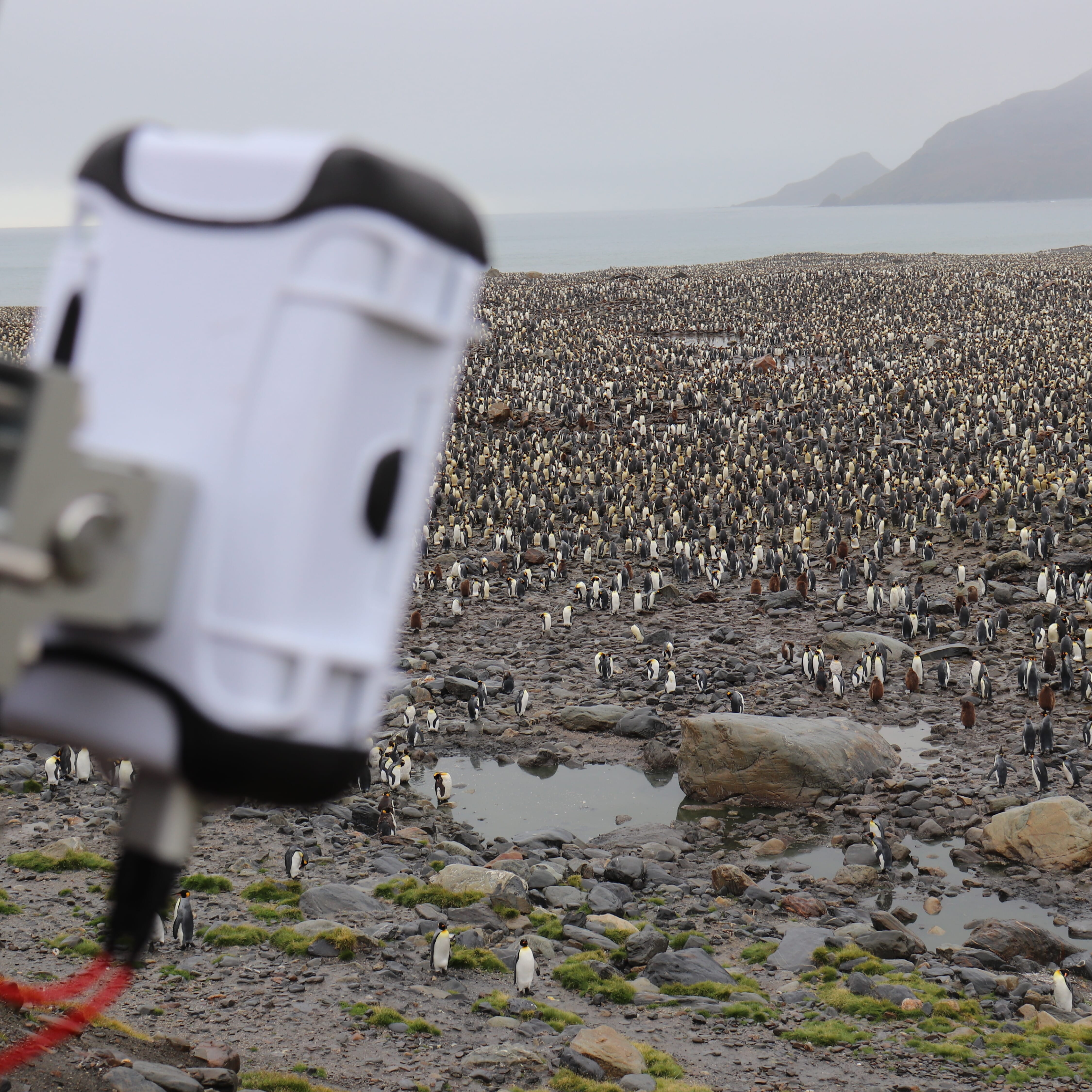 A great example of this longevity was Arribada’s Antarctic time lapse camera, which was designed to be picked back up 1 year later, however because sea ice blocked access it couldn't be recovered in the first year. Thankfully, owing to the design considerations prior to the build, the camera survived for 3.5 years in the field before it was recovered and its images downloaded.

Alasdair reiterated the importance of using high quality fasteners, highlighting that “we were so delighted to see that the scaffolding survived and the camera was protected from the cold for that long. We could have left it longer but beyond 4 years and the SD card would have run out of capacity. Luckily we got it just in time, but again, it was only designed for 1 year and expected to be recovered.”

In addition to Arribada needing excellent corrosion resistant components, Alasdair noted that with former suppliers, the packaging often felt very commercial and transactional with components prone to falling out into the outer box and not being well maintained or nicely presented. “But with Accu, their nice blue padded jiffy bags felt like you’re buying premium. This gave us the sense that the company has gone the extra mile with their packaging effort, backed up by the fact the orders arrive quickly - often being delivered the next day.”