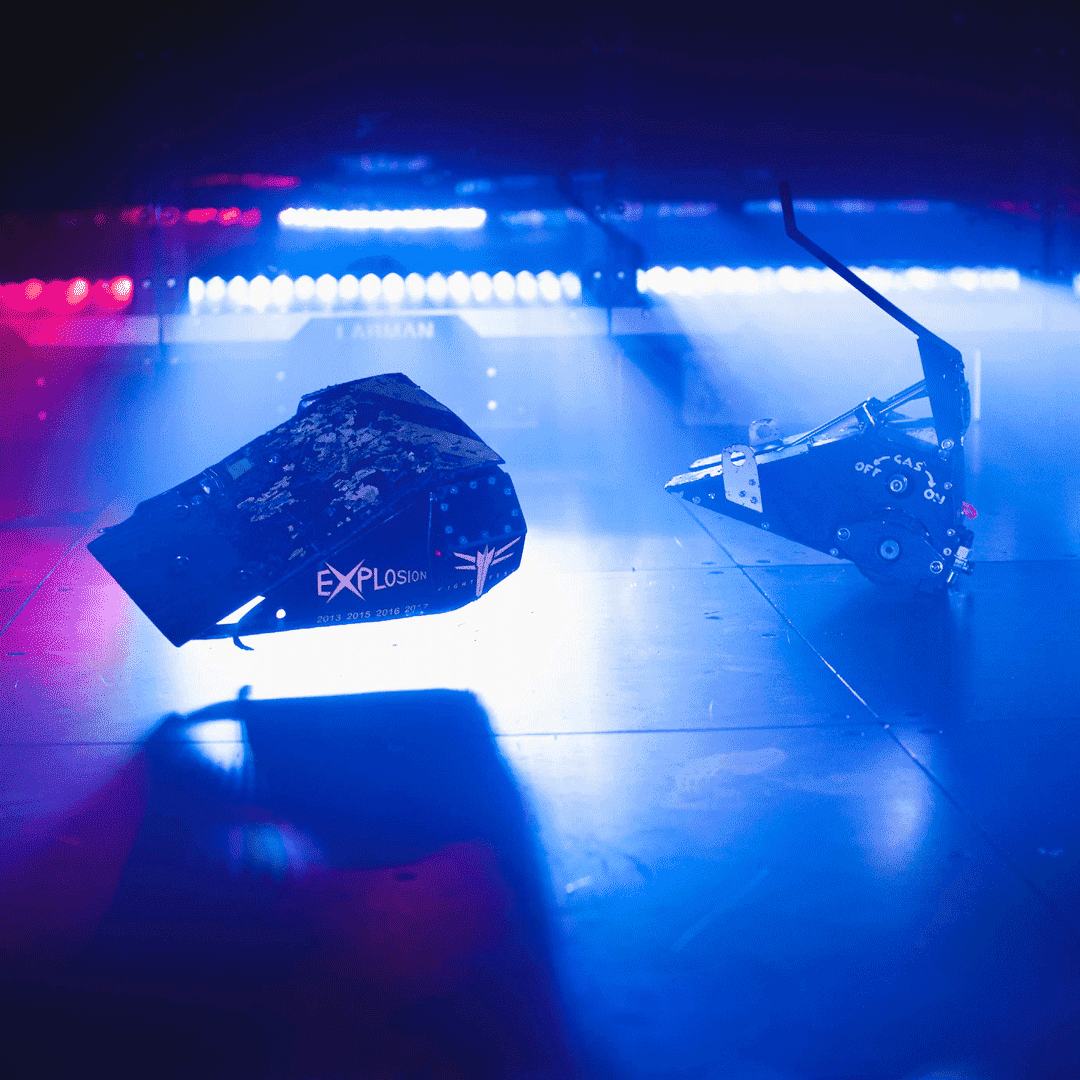 FightFest is a new fighting robot championship, designed primarily for students in the UK to test their skills in designing and building battlebots.

Presented by Labman Automation, experts in manufacturing world-leading custom laboratory automation and products, the competition follows a similar premise to the classic British TV show Robot Wars - where robots compete against one another, with the aim of immobilising the opponent by any means necessary, all while being safely contained within a bulletproof arena.

Following their inaugural FightFest competition in 2021, in which 16 robots competed for the title of ultimate fighting robot, Labman has teamed up with Accu to make 2022’s competition bigger and better.

The partnership between the two companies means an increase into the funding of the competition, with the goals of building awareness of FightFest itself and, in turn, investing in a creative environment for young engineers and graduates to develop their skills, similarly to the successful Formula Student model.

Learn more about FightFest by watching the video below and subscribing to the YouTube channel. 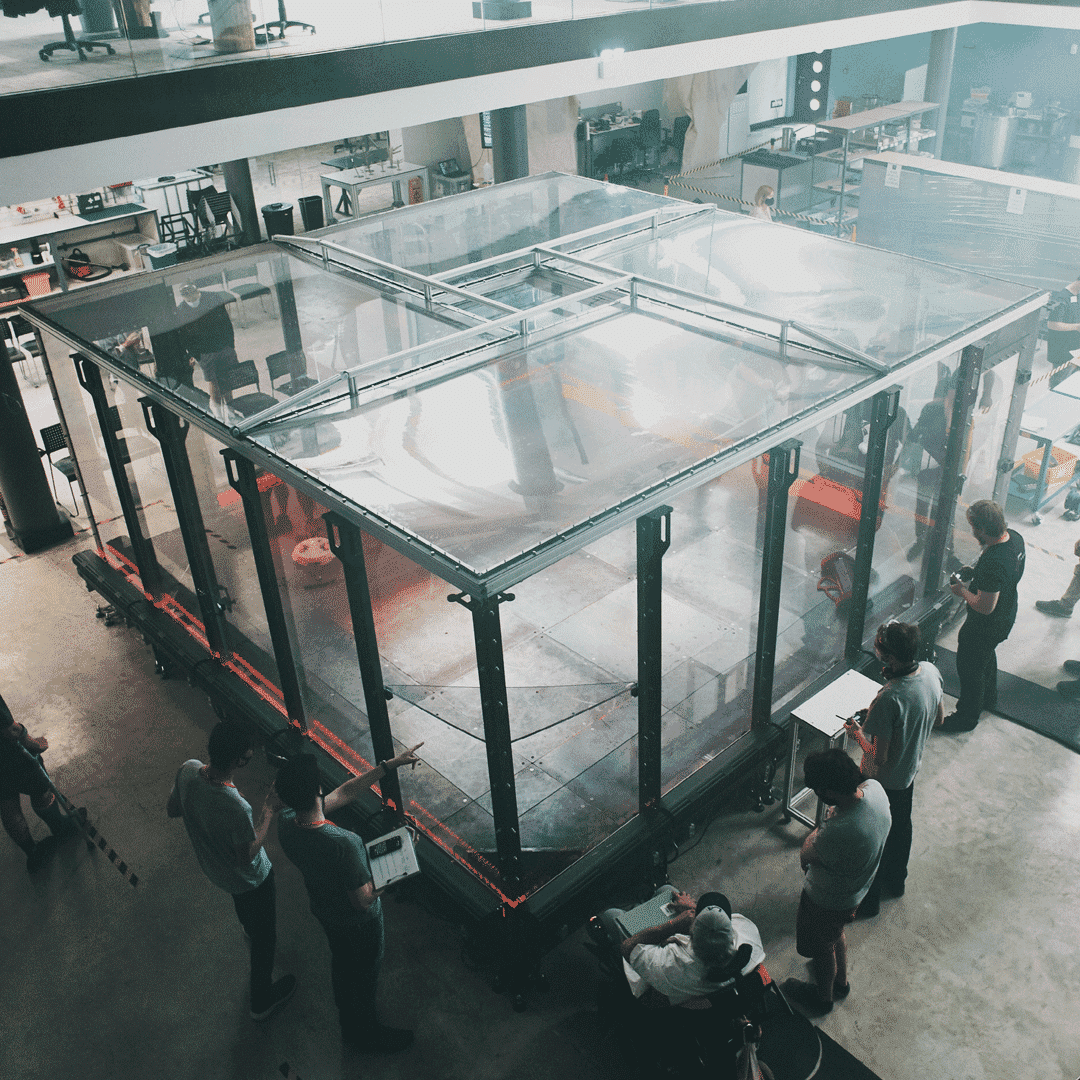 As a long time Accu customer, Labman are highly familiar with our extensive range of fixings, fasteners and precision engineering components, utilising them in a number of automation devices and in laboratory equipment.

3 metre sheets of 8mm polycarbonate were used to construct the durable, see-through roof, allowing spectators a good view of the action from the safety of the factory’s mezzanine area.

With two corner walls of the arena featuring ‘out-of-arena’ zones, offering competitors the opportunity to flip or lift the opponent into immediate elimination and a third corner featuring a pit, the entire arena has been purpose-built using Accu’s high quality Bolts, Nuts and Washers.

How To Watch The FightFest Robot Fighting Championships 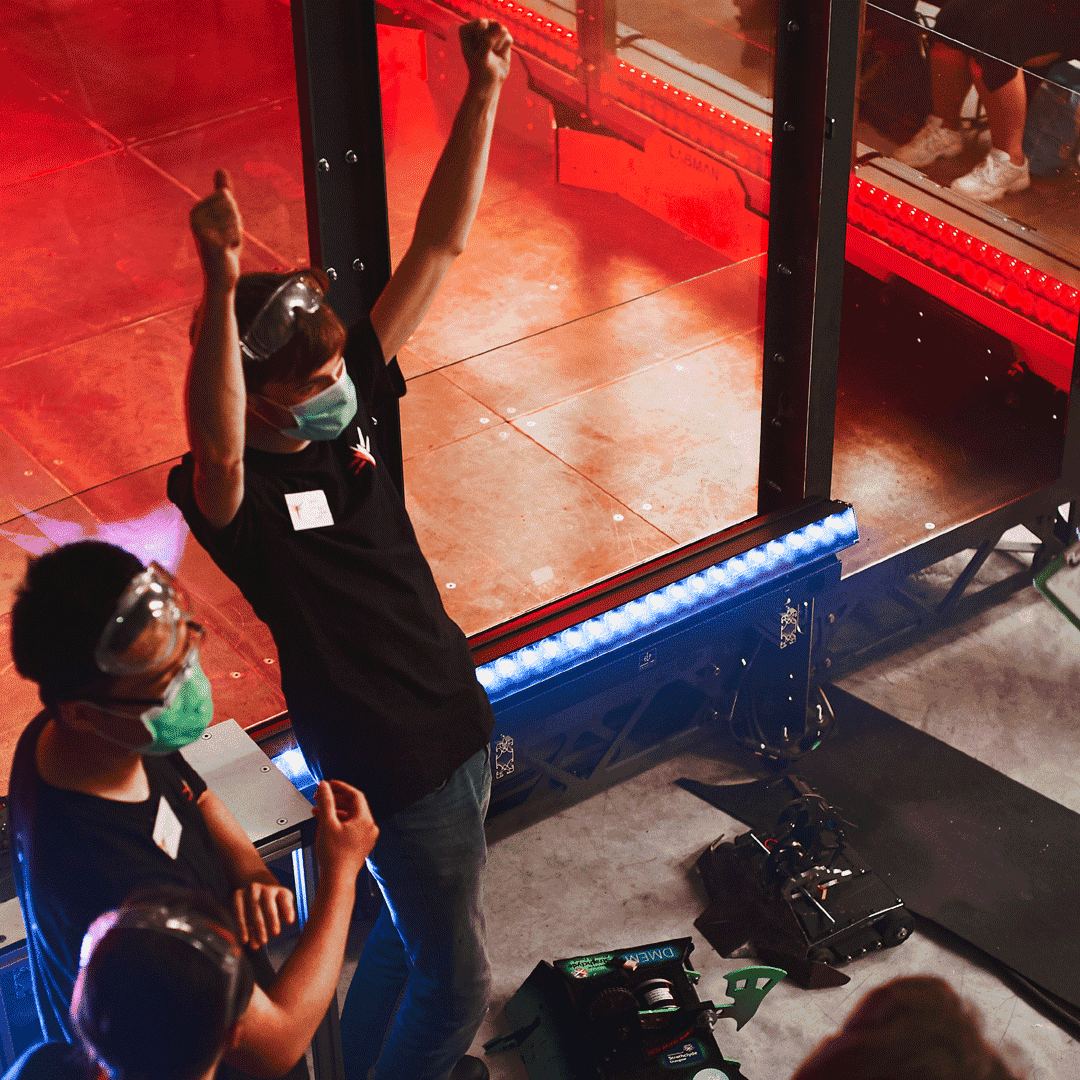 FightFest 2022 will be live streamed via the official FightFest YouTube Channel. Viewers can tune in between 10:30am and 5pm on both Saturday 9th and Sunday 10th July to see all the action across the weekend.

To stay notified on when the event will go live, be sure to subscribe to the channel and click the bell icon to select ‘All’ notifications to be turned on.

Leading up to the event itself, subscribers will also be able to take a look back at the videos from the 2021 inaugural FightFest competition, including highlights from the Grand Final between Clifford and Conker 3!

You can also follow FightFest on social media too to keep up-to-date with the latest news and developments, as well as a look back at the action from last year’s fighting robots.

For the full details on the FightFest competition, including details on how to enter as a competitor for future events, check out their website: