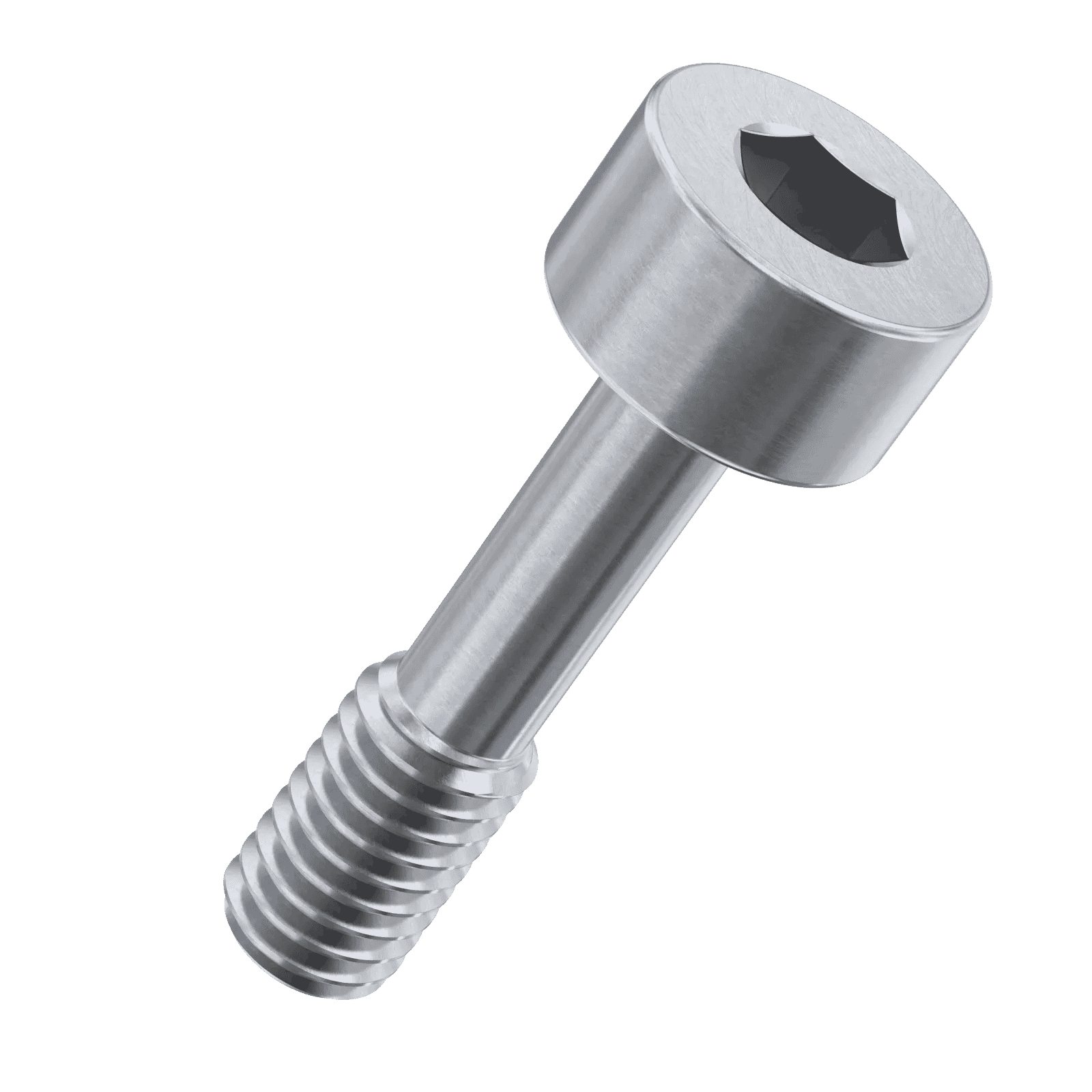 Captive Screws are one of Accu’s most popular specialist products, often referred to as a Captive Panel Screw owing to their common use in securely attaching outer panels to a target housing.

Captive Screws are actually a very broad category of fasteners, and are defined by their ability to be retained in an assembly once it has been dismantled. As a result fastener loss can be avoided, along with potential disruption or damage that could be caused by a loose component.

There are many Captive Fastener variants available, which incorporate additional features such as large grommets, overlapping screw heads, or spring-loaded mechanisms.

However, the most efficient and compact solution is through the use of a reduced diameter shank and a Captive Washer. 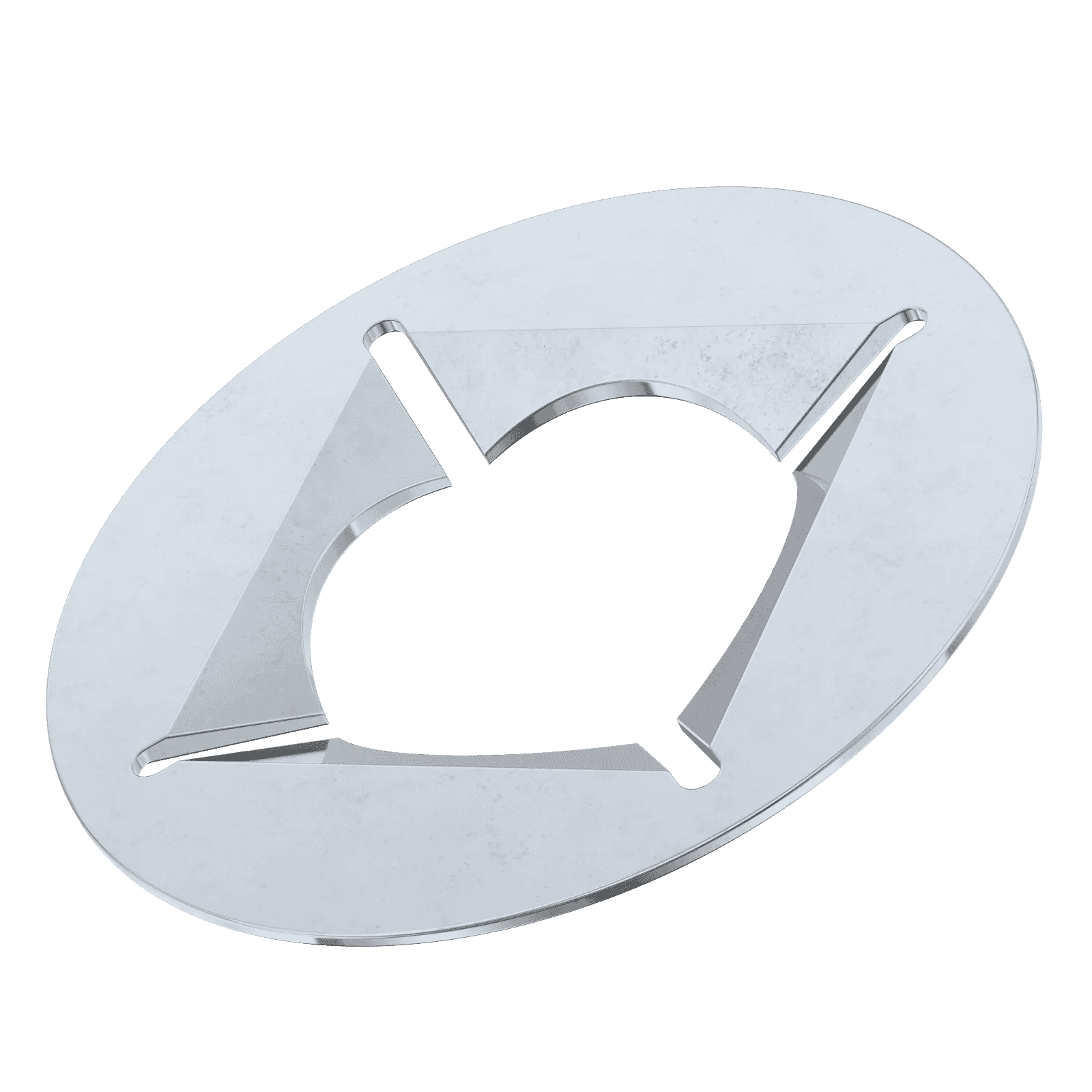 What Are Captive Screws?

A Captive Screw is functionally the same as a standard Screw, but features a specialised reduced shank, underneath the head of the screw.

Accu also supplies a range of Captive Bolts, which are manufactured and designed to be used in much the same way, also featuring a plain captive shank.

This captive shank is designed to hold a Captive Washer to ensure that the screw or bolt is retained within the assembly or housing.

What Are Captive Washers?

A Captive Washer is similar in appearance to Standard Washers, but features internal ‘teeth’ that are slightly smaller than the threaded section of the Captive Bolt.

These teeth are what prevent the Captive Washer from coming loose once fitted over the threads. 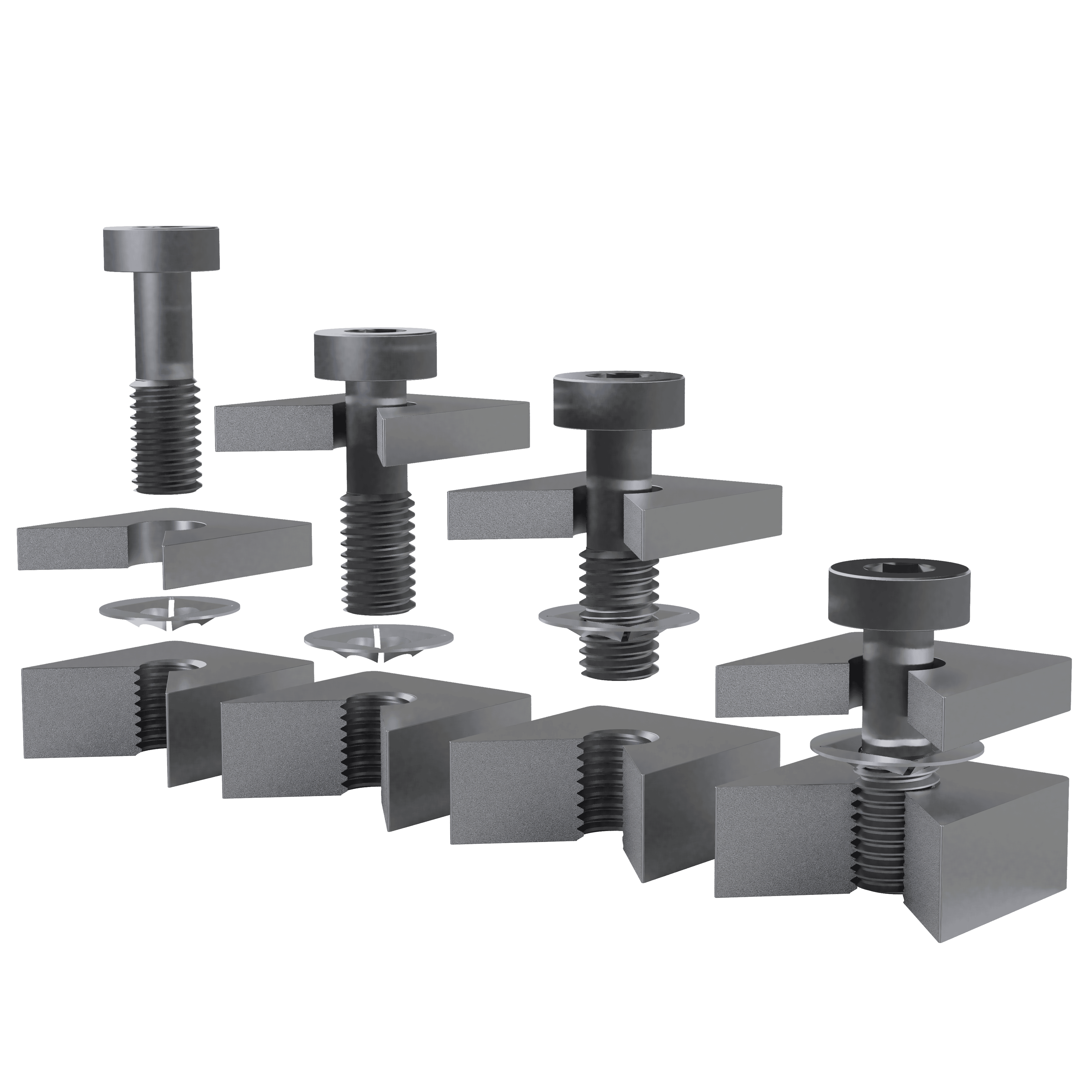 During installation, the Captive Screw and a Captive Washer are placed on opposite sides of a loose panel or target housing.

Captive Washers can be installed in one direction only, with the internal teeth of the Washer facing away from the head of the Screw.

This prevents the Washer from sliding back over the Screws threads, thereby retaining the screw within the assembly or panel.

As the fasteners are designed to offer a permanent hold, reasonable force is needed to push the Captive Screw through the internal diameter of the Captive Washer during this installation process.

This is particularly true the bigger the diameter of the screw threads, simply due to the increased size of the components involved.

Accu’s Captive Screws & Captive Washers are premium products designed for specialist applications. As such, they come at a higher cost compared to standard Screws.

However, as Captive Fasteners offer a permanent fixing that cannot be simply lost or come loose and fall out, applications can benefit from a reduced risk of issues such as machinery downtime, general maintenance and needing to frequently replace components.

Accu’s Captive Washers are specially designed with this in mind, offering an additional level of security, by retaining the fasteners within the panel or outer housing of the assembly more securely than just using a Captive Bolt or Screw by itself.

When And Why Captive Fasteners Are Needed In Industry Applications

Captive fasteners are used commonly in industrial machinery, where loose or lost screws can cause serious damage - particularly if a loose screw falls into a sensitive mechanism.

A few other examples of Captive fastener applications include:

Captive fasteners are required by law on many pieces of machinery and safety instruments, and must be applied to equipment such as safety guards in order to comply with the EU Machine Safety Directive 2006/42/EC.

Accu’s Captive Screws are a specialised type of high-precision screws. These fasteners can be manufactured to customer drawings, or as alternatives to standard bolts and screws based on existing manufacturing standards such as DIN or ISO, depending on the application requirements. Irrespective of whether they are full custom Captive Screws, or selected from our standard Captive fastener range, Accu customers can be sure that their components will be produced with absolute quality and precision.

Accu is proud to be able to offer one of the largest standard Captive Screw ranges in Europe, manufacturing to the highest of standards, with very precise Tolerances. The unthreaded section of a Captive Screw is the most important feature, and must operate efficiently to ensure ease of use and compliance with safety regulations.

In addition to producing Captive Bolts, which are designed to be installed using a spanner or wrench in the same manner as a standard Hex Bolt, Accu’s Captive Screws are available in a range of popular drive types, including Socket, Torx and Pozi.

Captive Thumb Screws, however, are manufactured to be operated by hand, and as a result, the head of these components must be free from sharp edges.

To ensure safety and precision during installation, all Captive Screws we manufacture are well-finished, free from burrs and are provided with a smooth and precise unthreaded shank.

All components within this range are manufactured to a precise general tolerance of +/- 0.13mm, with tighter tolerances available on request.

Along with our standard range of A2 Stainless Steel Captive Screws, Accu can also manufacture these fasteners in specialist materials, including lightweight Aluminium, Titanium and ultra-lightweight PEEK Thermoplastic. High Tensile Steel Captive Screws are the most popular option when strength is crucial to the application and all of these material options can be requested through our custom manufacture service.

Why Choose Accu For Captive Screws?

Accu has quickly established itself as the ‘go-to supplier’ in Europe when it comes to retaining fasteners, with many of our standard options - such as Torx Pan Head Captive Screws - being available to purchase through our online store with no minimum order quantities.

This enables us to offer next day delivery in an effort to support urgent assemblies, research & development and rapid prototyping.

Accu Captive Screws are manufactured to extremely high levels of precision, with our quality controlled machining process allowing us to achieve very tight tolerances. As a result, our components are ideal for high accuracy applications.