Why Choose Rivets Over Screws Or Bolts? Rivets are a type of mechanical fastener typically used to create a permanent fixture. Rivets are often used by engineers as an alternative solution to more expensive processes such as welding, or more time consuming options, such as adhesive bonding.

As Rivets are low in cost per unit and easy to install, requiring minimal time to fasten into an assembly, they are an obvious choice for most manufacturers.

That being said, the difficulty of removal can limit the number of applications Rivets are suitable for.

With the correct drill bit however, a Rivet can still be removed to accommodate repairs or critical maintenance of the end product, whilst other permanent fastenings such as welding or bonding are typically much more difficult to remove.

For applications where regular access is required, fasteners need to be easily removable and replaceable with minimal risk of damage to both the fasteners or the assembly. In this situation, threaded fasteners are the better option. 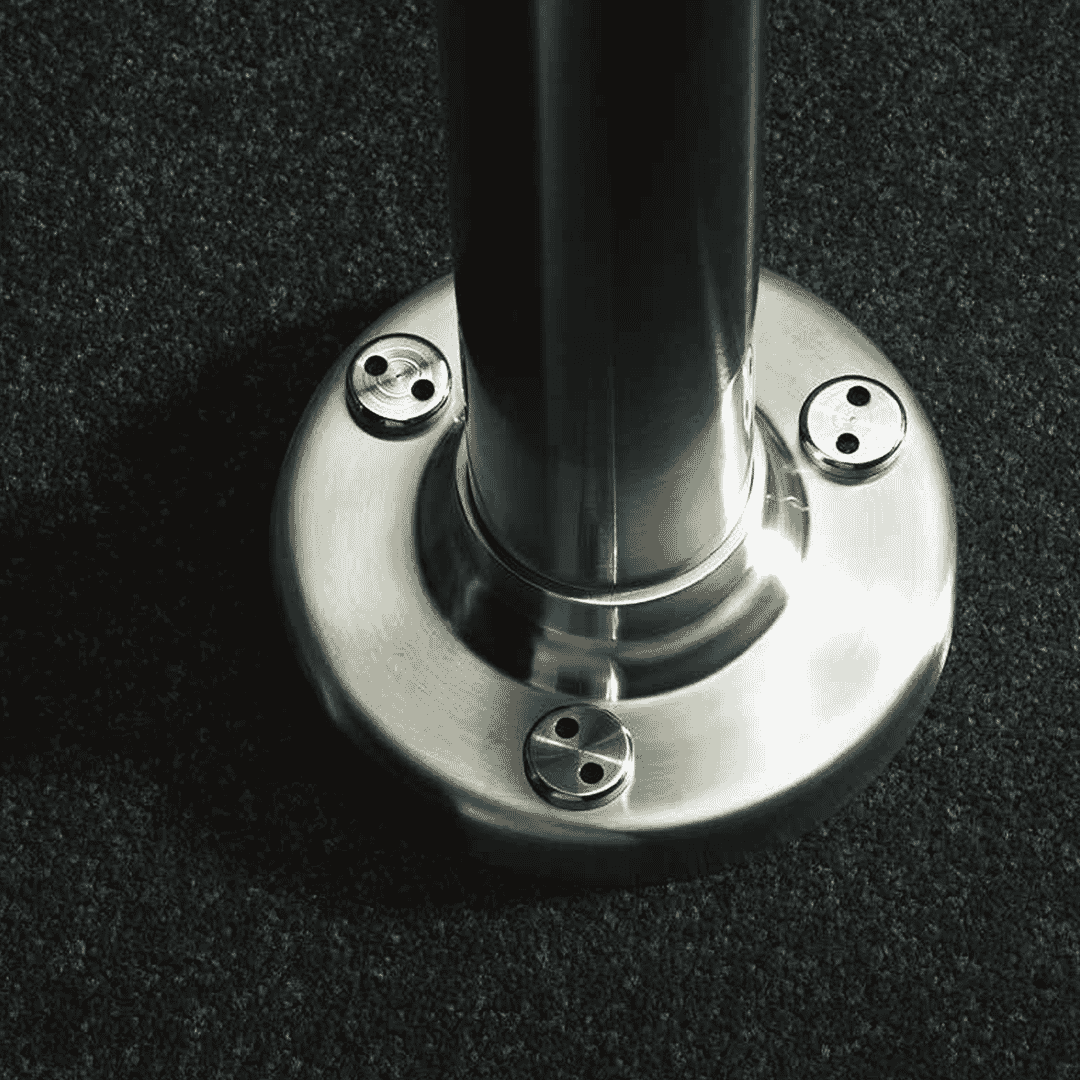 Threaded fasteners such as Screws and Bolts are most commonly used in applications where components are intended to be easily removable and offer a simple assembly process.

Screws, Nuts and Bolts are also often used for practicality, especially within applications which need to be disassembled for painting, or shipped disassembled to save space.

Installation tools for Screws such as Drive Bits are also more commonly accessible and generally less expensive than the tools needed to install Rivets.

With the wide array of different head types and drive types available for threaded fasteners, this gives engineers plenty of options depending on budget and design considerations, such as torque and tensile strength requirements.

For more information on Security Screws, please read our article exploring the differences between permanent and removable tamper-resistant screws and nuts.

Why Use A Rivet Over A Threaded Fastener?

Rivets generally offer greater resistance to vibration, making them the superior choice for applications where heavy vibration is commonplace. 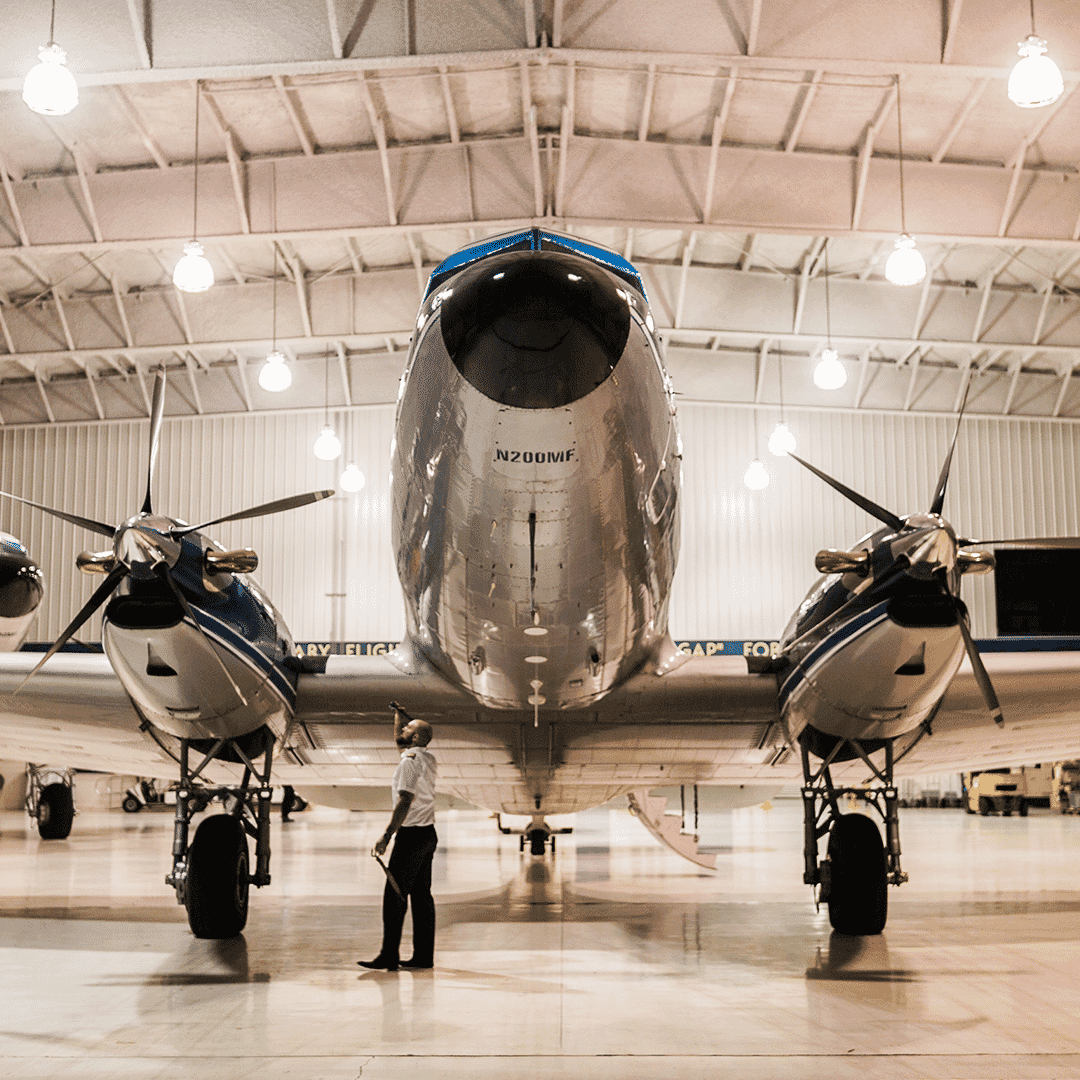 On top of this, Rivets can often be rapidly installed, which is particularly useful where large volumes of these fasteners need to be fit into industrial machinery, making them a far more economical option.

One of the most notable advantages of selecting Rivets is their ability to be installed into a blind hole. Unlike threaded fasteners, Blind Rivets require no access to the other side of the fastening surface to install and create a solid bond.

Rivets are also comparatively lightweight, further encouraging their use in weight critical applications, enabling the fastening of thin sheets without the distortion created by welding.

Industry applications which benefit from these strengths include the assembly of aircraft skins and military equipment.